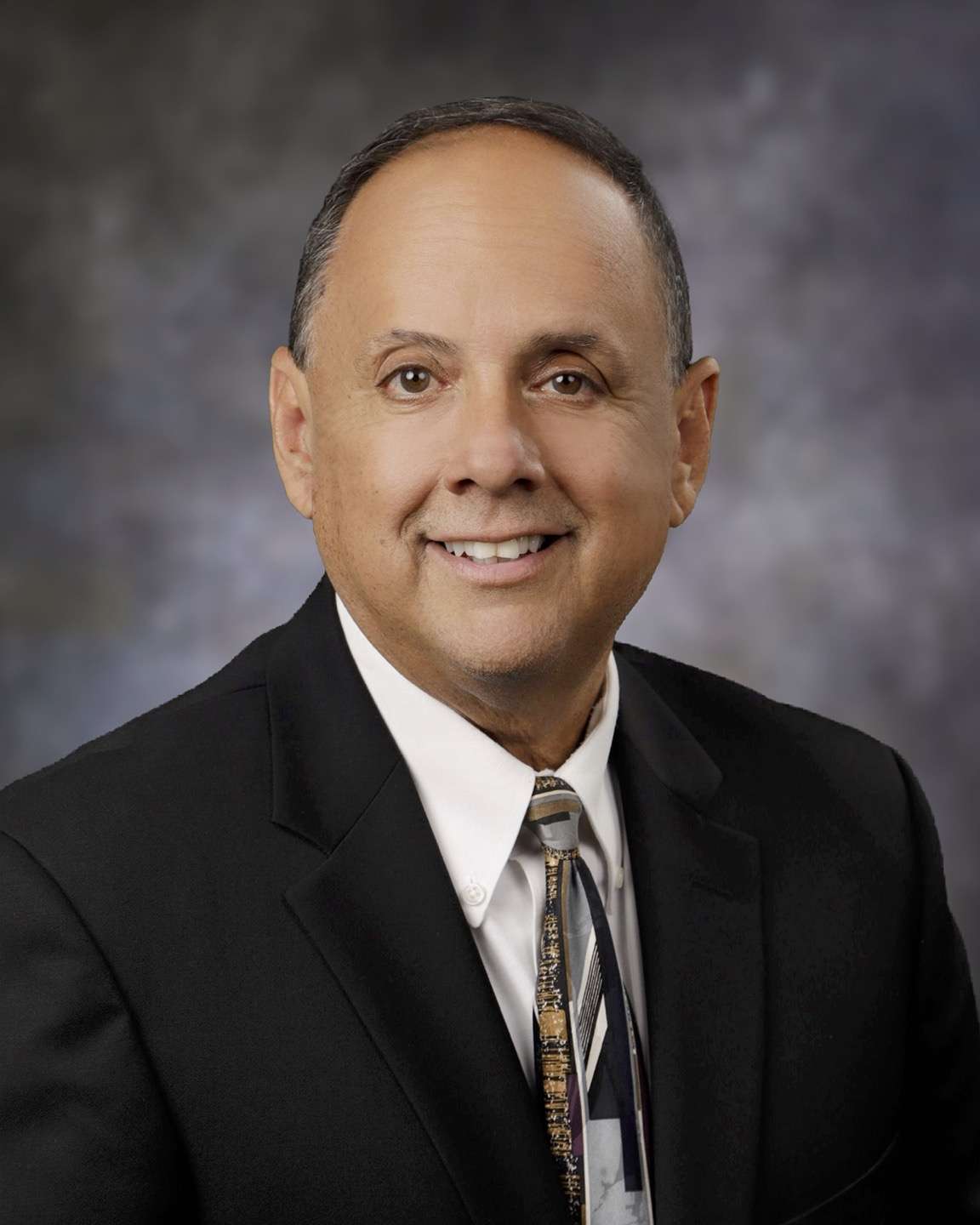 Steve’s career in the insurance industry began in 1990 with The Prudential. He quickly became a top producing agent and his success catapulted him into a variety of sales, marketing, and executive positions.

Prior to founding Amante & Associates, Steve was a Vice President for WellPoint / Anthem Blue Cross and the President & CEO of one of their subsidiary companies.

Steve’s commitment to serving his local communities is very important to him. He is a member and Past President of the Rotary Club of Old Town Temecula. He also serves on the Board of Directors and is the Treasurer for the Boys & Girls Clubs of Southwest County.  In addition, he is the Founder & Producer of SoCal’s Rising Stars, which is one of the largest singing competitions in Southern California.

Steve is a native of Sothern California growing up in the San Fernando Valley in Los Angeles. He attended college at Cal State University San Luis Obispo. He has lived in Murrieta for approximately 30 years with his wife Debbie and two children.

Meet the Team That Will Treat You Like Family!